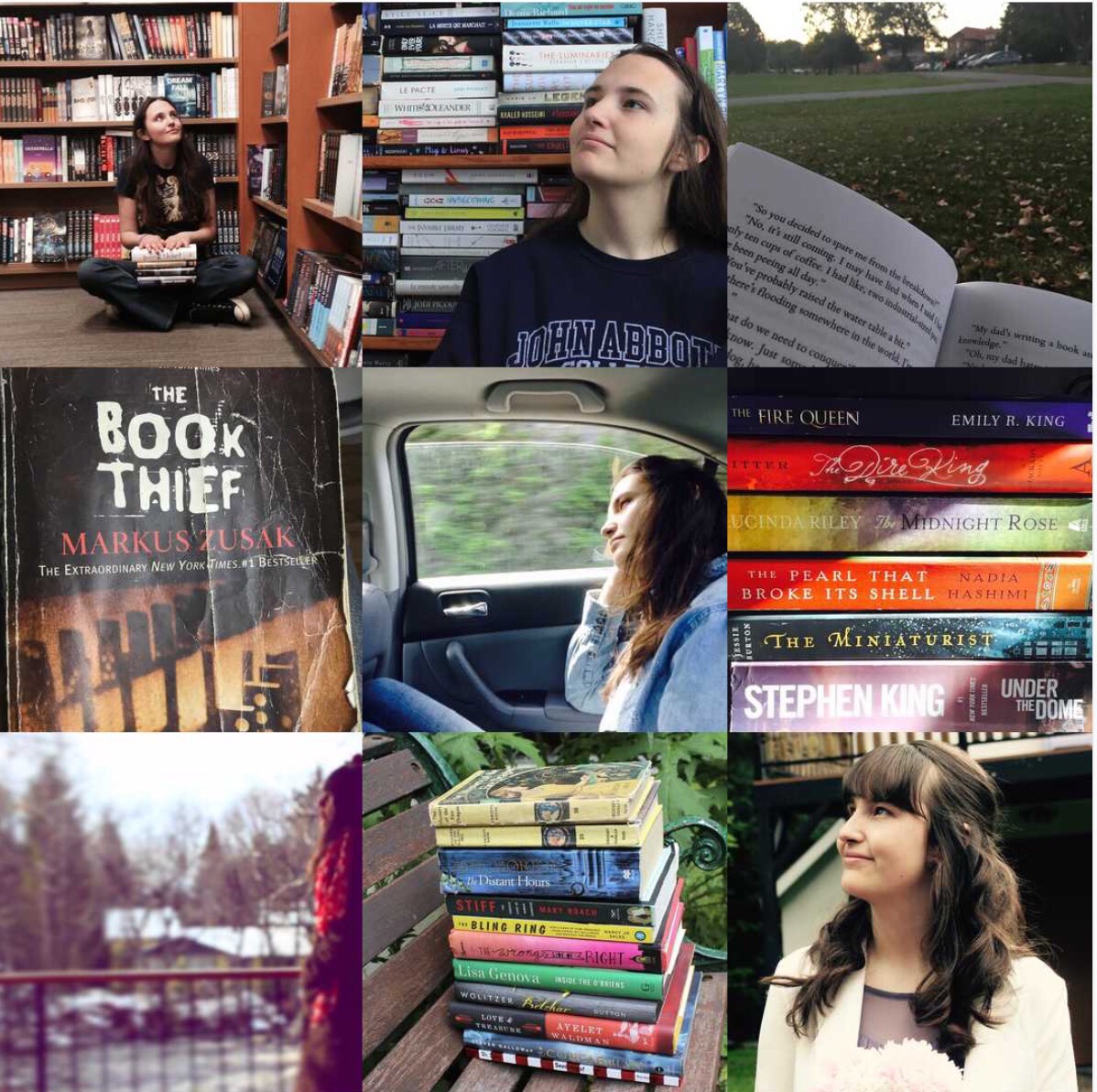 So 2017 hasn’t been the best year for me personally but let’s just forget about that for a moment and focus on the good things because there were some!! 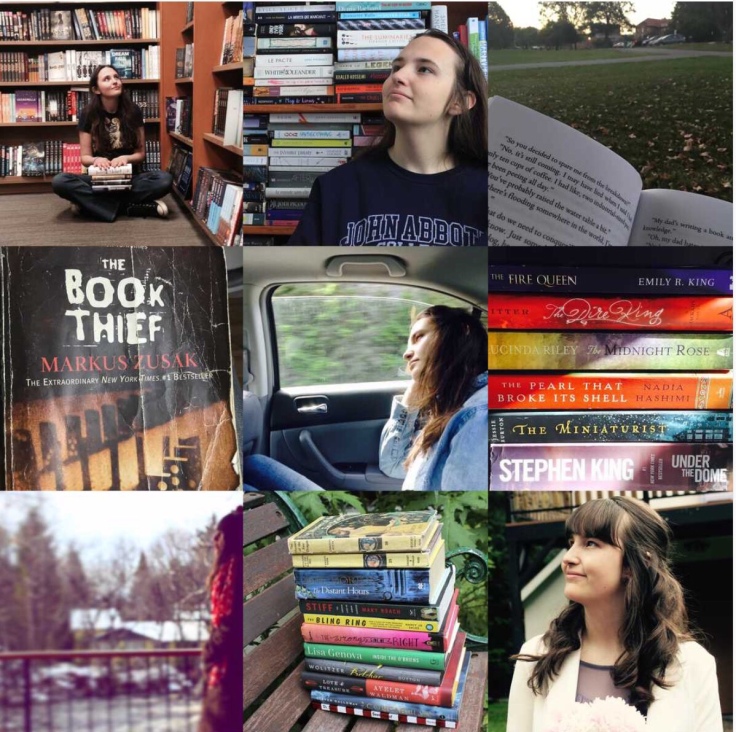 Graduation+Prom: I graduated from high school!!! Though it’s been over six months I’m still in shock and it’s still not completely registering that I will never go back to high school ever again. While it’s mostly a good riddance type of feeling, there are times that I kind of miss it but never for too long because damn high school sucked. I also went to prom which is something that I never thought that I’d do but I did and it was pretty fun!! I’m really glad I went.

Started college: so Quebec is dumb and weird and instead of having grade 12 they have this two year program called CEGEP that is more specific than high school and sort of a preparation for university. TBH I’m kind of disappointed in the whole experience but it is a nice change from high school and I hope that it’ll start to get better. There are some sub parts of CEGEP that have been enjoyable.

Took a public speaking class: I know, I know a public speaking class sounds like the worst type of class possible but it was actually really fun!! I mean I did cry during my first speech but I actually improved a lot. There was a mini little competition and I was chosen as the top nine which was exciting. I also met some really dope people ( shoutout to Sirima- the coolest Doctor Who nerd I know. If you’re reading this: you’re the best!!) The anxiety never really went away while speaking but it did help me feel more confident.

Turning 18: I’m going to turn 18 on January 8th which is pretty exciting. I’m officially an adult( it sure doesn’t feel like it)

How was your year and what are your plans for 2018?